Telford and Wrekin’s provisional gross value added figure for 2018 shows an increase of £300m on the previous year – reflecting the positive trend in the local economy caused by increased investment and job creation.

This is an increase of 6.6 per cent, which is higher than the rate of change for both England (+3.1 per cent) and the West Midlands region (+4 per cent).

The figures also show that in 2018 Telford and Wrekin contributed 3.5 per cent of the total regional gross value added of £141.405bn – which is slightly up on the previous year’s figure of 3.4 per cent.

Telford and Wrekin is able to boast the joint second highest increase in gross value added out of the 14 West Midlands areas. Only urban Sandwell had a higher increase of 7.5 per cent. Telford and Wrekin shared second spot with Solihull.

“We continue to invest in employment, skills and training to help create the conditions for local businesses to expand and create employment opportunities for our residents.

“We will continue to be unapologetically ambitious in this respect.”

Examples of positive investments across Telford and Wrekin have included Magna Cosma making the largest new overseas investment in the UK in the past ten years.

Other businesses that have either relocated to Telford or expanded their existing operations include Polytec, Rosewood Pet Products, Craemer UK, Filtermist, AXYZ and Torus Group. 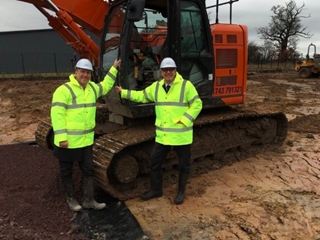 Trebor Developments has appointed Morris Property as main contractor to construct its speculative industrial unit in Telford. The land, in Hortonwood West, has been... 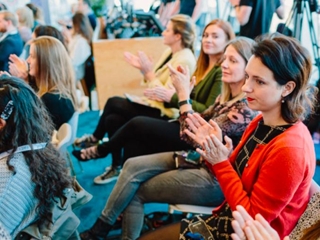 Telford identified as a hotspot for e... 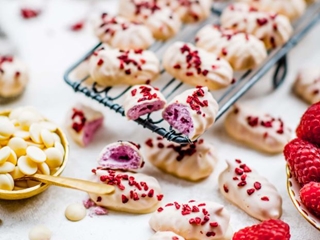 A special event to make sure businesses across Telford have access to the funding needed to help them grow has been hailed a huge success.